URGENT APPEAL - This is just the Start 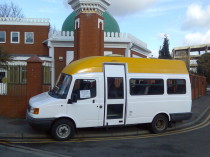 The first of 3 minibuses with disabled access purchased to support disabled people of Gaza - Palestine. 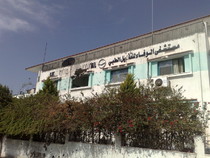 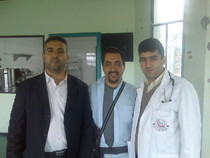 Me at Al-Wafa Hospital with Dr Dardas

El-Wafa Hospital still needs your HELP, Gaza is still under seige and Medical Aid and Equipment is not reaching those who need it most. I can deliver vital Medical Aid to them and transport equipment so that they can transport the Quadraplegic and Amputee patients more easily, especially if they are bombed again.